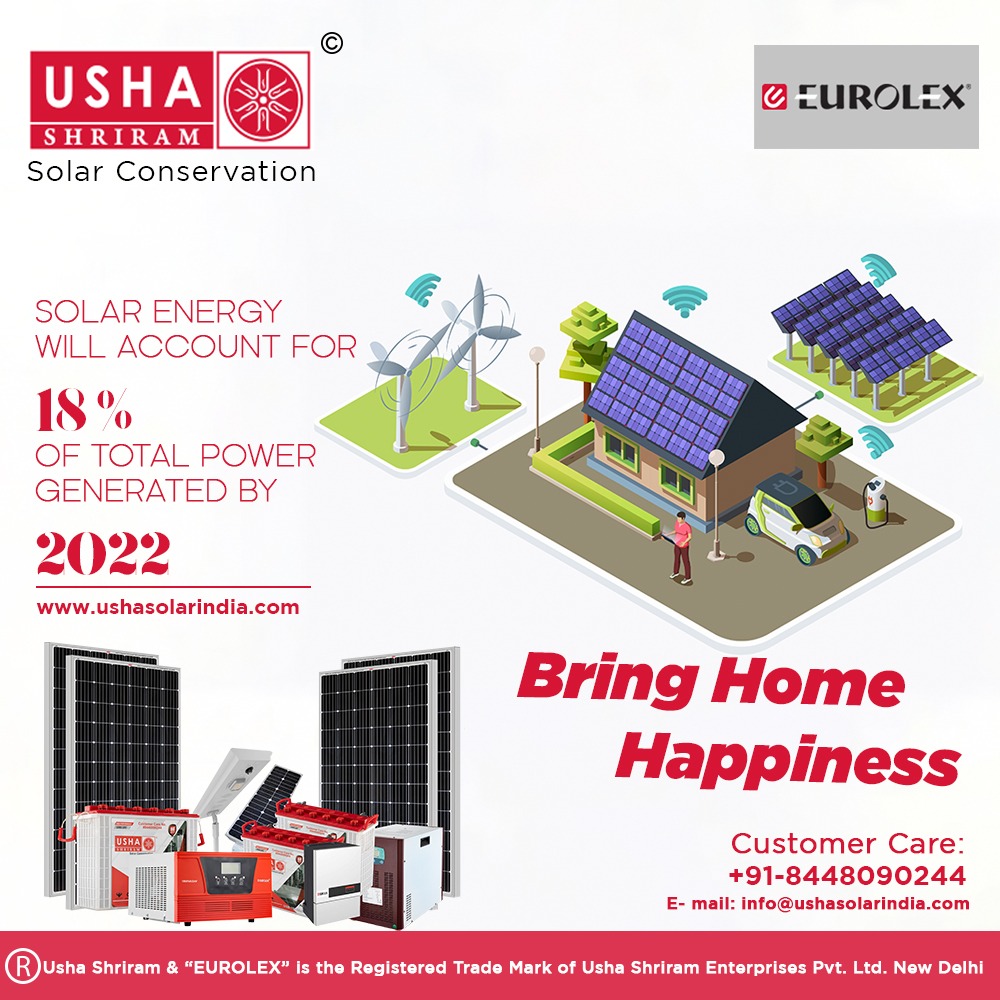 Solar power is one of the cleanest ways to get energy, and there is a lot of it all over the world. Most of the energy on the grid is used by businesses and public buildings. This benefit of solar street lights has a more significant effect on the economy and environment today than any other. The Solar street lighting system is the best way to improve the world.

Pollution is a significant issue in the current world and is a by product of making energy. Most of the time, fossil fuels and other non renewable resources, like coal, are used to make electricity. The world is trying to improve by switching to energy from the sun, wind, and other natural sources.

So, solar energy is one of the best ways to replace resources that don't keep coming back. With the solar LED street light system, the problem of using a lot of electricity is no longer a problem.

In India, solar LED street lights have turned out to be a great alternative. It makes the power grid less powerful. It doesn't depend on the utility grid and cuts down on the enormous costs of running it. Aside from that, the Solar LED street light technology in India needs much less maintenance than traditional street lights.

These solar-powered LED street lights give off a lot of light and are easy to set up because you don't have to dig holes, lay down cables, set up transformer distribution points, etc.

We make a wide range of solar street lights with LED power. Due to their small size and built-in features, solar LED street lights are becoming very popular in India to light up the streets. Fancy ones are replacing the big, old-fashioned street lights with new features like motion sensors and different ways to shine the light. The Integrated & All In One Solar LED Street Light makes its electricity and uses the least amount of electricity technology. So, it is perfect for places that are hard to get to. It can be used on roads, streets, railway gates, parks, boundary walls, hotels, hospitals, and other places. Installation is easy; all you have to do is tighten four bolts on a pole. It can also be put on a wall. There is no requirement to drill trenches or connect to the power grid.

Name of the Brand

Customers often tell us that the casing and whole body look nice. Solar street lights won't make a difference until they have a fantastic, futuristic look that people like.

Automatically run from dusk to dawn

With solar street lights, you don't have to worry about changing the time when the weather changes. The solar light on the street will turn on and off by itself. During the day, these smart street lights will also turn on when the amount of light drops below a certain level.

Solar street lights from Usha Shriram are straightforward to set up. On a pole, you only need to tighten four bolts. It can also be put on a wall. There is no necessity to dig trenches or connect to the power grid. We provide detailed instructions for installation and technical help.